Let’s talk baseball uniforms. A step up from playing the game in shirts and skins, a thing that Todd Coffey appreciates, they have had quite the arrested evolution from the days of wool/burlap hunks of fabric, decked out in the team’s insignia or mascot, which was usually something extravagant, like an olde tyme Olde English letter. Not much has changed from those days – scratchy wools have been replaced by scratchy polyesters and synthetics, with the backs adorned by the player’s last name, but that’s really about it. Overall, there isn’t much opportunity for a player to add some pizazz, some flair, some non-uniformity to their game day apparel. One piece of the uniform that allows for some individualism, and sartorial freedom is the hat, in particular, the bill. As DJ Jazzy Jeff has taught us, there are many ways to have your hat sit atop your head, and provide varying levels of shade from the sun. Baseball players show us the gamut of styles that provide both a fashion statement, and ultraviolet reprieve for your peepers. Let’s take the beloved Washington Nationals as our hat models, and have a look-see at what hat-iquette they provide. I’m sure you’re all brimming with anticipation.

God, what an awful joke. Reminiscent of a joke my Dad would crack. Speaking of Dads…

As we can see here, the Dadcap is a statement of defiance; it flies in the face of all that is hip and stylish, and the wearer knows it. This style takes a lot of confidence to wear, as it takes a special personality to pull this off. However, what many who wear this style lose in style points, they add in extra storage space, and added distraction from jughandle ears. You know Lett has his car keys and a pack of Camels hiding under his hat, resting atop his noggin. It’s what Dads do – function over fashion.

STYLE 2: THE A FRAME 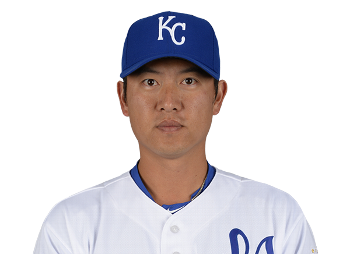 This style of brim abuse has long been a mainstay in the fashion files of our Pacific Rim friends. From Wang, to Nomo, to Kim, the A Frame adds angularity, and a certain air of mystery to the wearer. Resting low on their heads, and denying them any sense of peripheral vision, this look screams ‘I can’t see the ball, but at least the sun won’t be in my eyes. Ever.’ This look can also be seen prominently in the Little League population, possibly lending to the nationwide horseshit fielding percentages, and UZR ratings you see from Little Leaguers. For fuck sake, Billy, wear your hat bill at a less harsh angle, and maybe you’ll turn that double play. Asshole.

When I grow up, I’m going to have a UZR better than Yuniesky Betancourt’s! 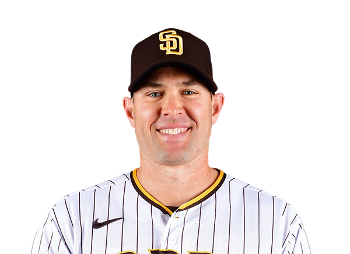 This perfectly formed bill screams America, bald eagles, and Lee Greenwood. You know Seal Team Six wear their hats rocking the parabola. If this bill could vocalize, it would do nothing but scream ‘USA, USA!!’ at the top of it’s lungs. This is probably one of the more labour intensive styles of hat to wear. The proper dimensions of not only the bill, but the cap itself, must be in perfect harmony, and is truly individual to each wearer, and his/her cranial measurements. This cap style will make the phrenologist in all of us giggle in psychoanalytic glee. It’s uncanny ability to mimic the mathematics, and aesthetics of the Golden Ratio allure and distract in equal amounts, making this style all the more impressive, and of course makes it a big hit with the sabermetric crowd. 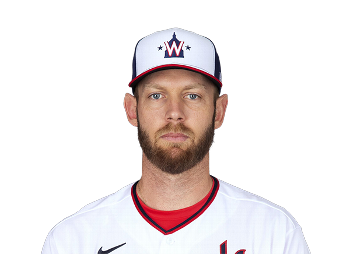 Not really much to say about this style. Another function over fashion style of bill, this cap wearer finds his cap to be an extension of his uniform, versus a window to his soul. Without much crook in the bill, and little to no consideration towards the aesthetic minutiae of the hat in proportion to the person’s facial features, this is a no-frillin’, vanilla eatin’ sum’ bitch of a cap. Tim Gunn disapproves, and gives this hat style a dismissive wave of the hands. 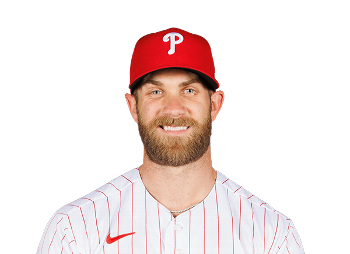 This is probably one of the more elusive styles of hatwear, as the wearer rarely stays with this ‘I just got called up, and now I have to go take team pictures, and headshots in a brand new hat that is 3 sizes too big’ look. Embrace the awkwardness, enjoy the sartorial vulnerability, and soak up the The Callup look for as long as you can, as the equipment manager will one day get the correct hat size, and the look will disappear, with a twinkle of hope dancing in your mind that it will return, come September callups.

These are but a few of the many styles you’ll see on the diamond these days, and much like the insects of the Amazon rainforest, there are untold numbers of species of hat/bill combinations we’ve yet to see in the wild, or to catalogue. Before Darwinism has it’s way with some of these styles, get out there and see them before they are spoken of in past tense, like the Dodo, or Sansabelt slacks.

Be sure to take pictures.